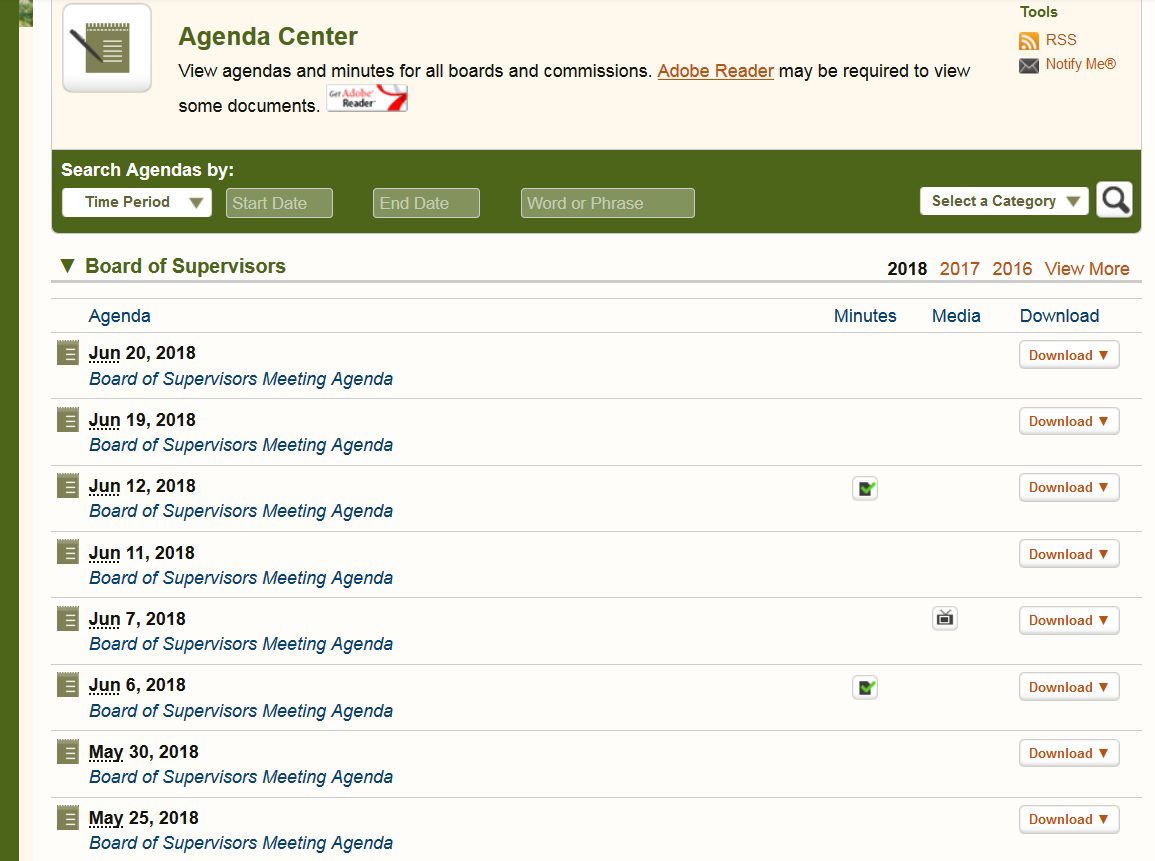 A screen shot of the Meetings and Agendas page of the Hardin County website shows minutes are not available for most meetings. 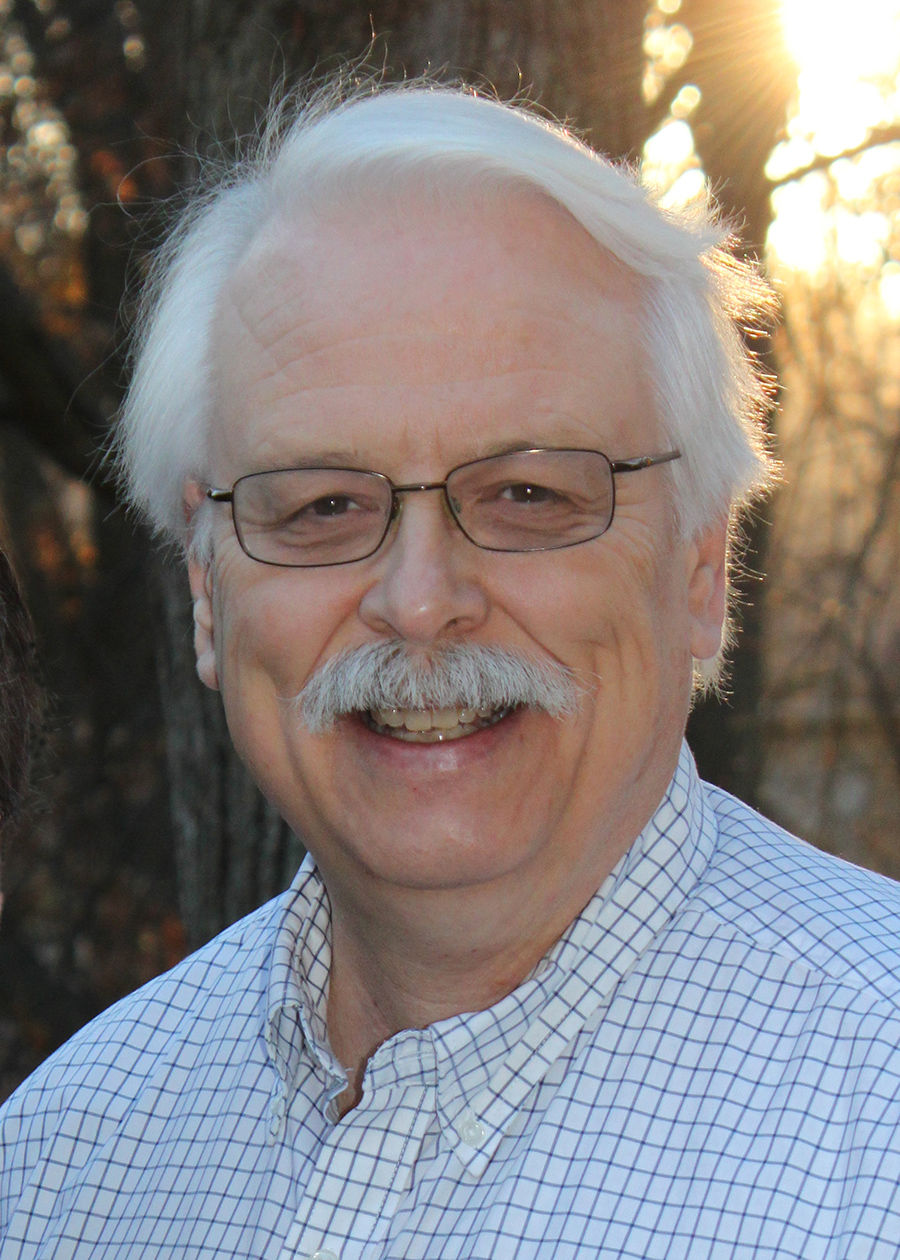 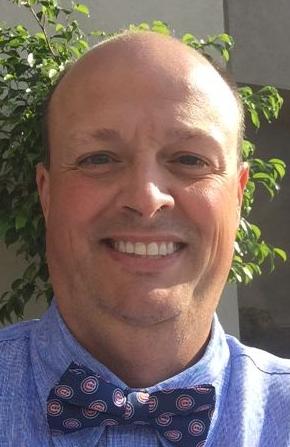 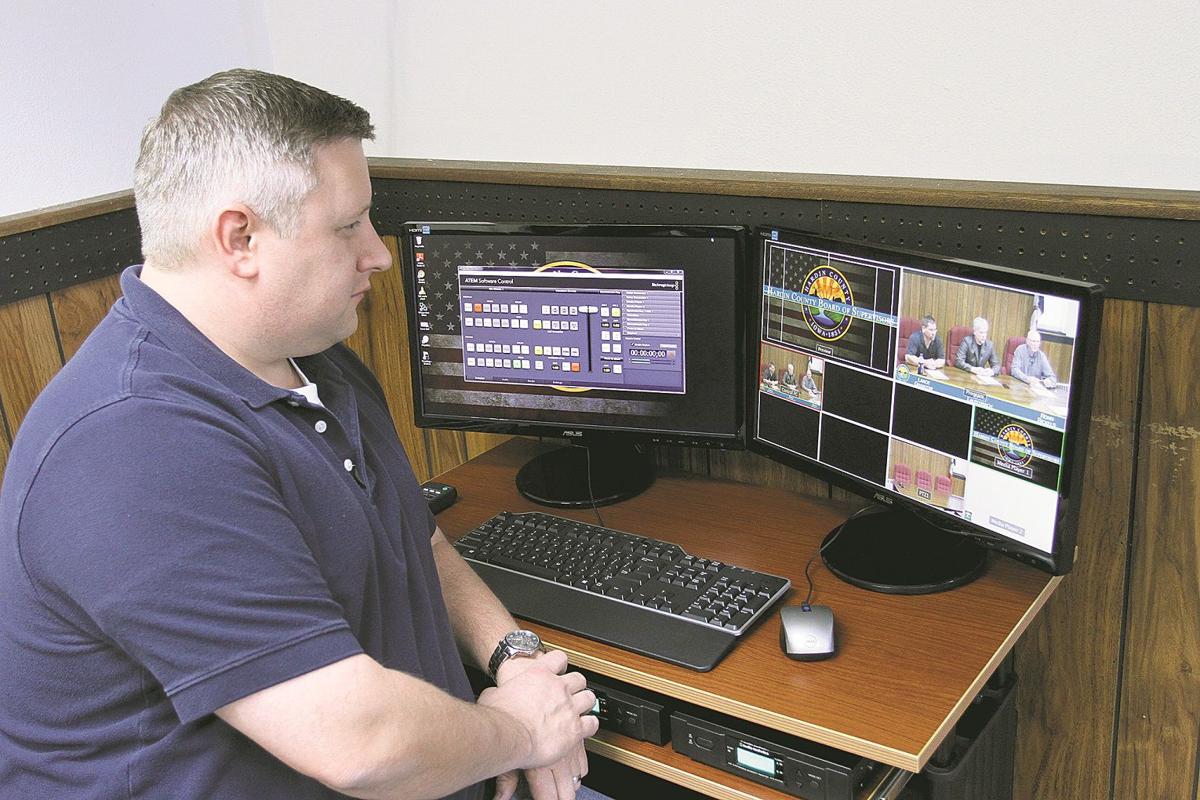 In this 2013 file photo, former Hardin County IT Director James Nehring demonstrates how he records meetings of the county supervisors in the courthouse's conference room. The Hardin County Supervisors are discussing possible recording equipment upgrades that may be purchased in the current calendar year.

In the first six months of 2018, the Hardin County Supervisors have kept records of only 30 percent of their meetings, violating a state law that requires elected boards keep minutes of every meeting.

Last week, the Times Citizen requested the minutes of a June 11 meeting of the Board of Supervisors. According to an agenda published on the county’s website, the 2 p.m. session was a “Capital Improvement Meeting.” Iowa Code Chapter 21 states that any time a council, board, commission or another governmental body meets, there should be a record of that meeting that shows “the date, time and place, the members present, and the action taken at each meeting.” The law also requires that all minutes be available to the public. But no records of the meeting exist.

An analysis of the agendas published on the county’s website shows the Board of Supervisors has published notice of 108 meetings – sometimes several in a single day – but there are minutes of only 33 of those meetings.

Supervisor BJ Hoffman, who chairs the board that also includes supervisors Lance Granzow and Renee McClellan, said the county has traditionally not recorded minutes at “work sessions.”

“As far as I know, we’ve never taken minutes in work sessions where there’s no action and no decisions,” Hoffman said last week.

But Randy Evans, executive director of the Iowa Freedom of Information Council, said it doesn’t matter what the meeting is called.

“It’s a little puzzling that they would know to provide advance notice, but not to take minutes,” he said of the county’s compliance with the part of Chapter 21 of Iowa Code that requires notice of all governmental bodies’ meetings. “Whether they choose to call it a meeting or a work session, the law is clear that if a majority of members are gathering, that’s a meeting. The public needs to have access to the minutes of those meetings.”

“I’m troubled that somebody didn’t discover it before. They’re depriving the public of written record if questions arise,” he said. “Minutes don’t exist only because someone asked. They exist to be a record of what they’ve decided and what they’ve done.”

Hoffman said the Times Citizen’s request was the first time anyone has requested minutes of the board’s meetings.

Last Friday, Hoffman said he’d met with County Attorney Darrell Meyer, and the county will change its practices to comply with the law.

“I understand the importance of it,” Hoffman said of the minutes requirement. “Going forward, that’s what we need to do.”

Hoffman said Meyer will develop a template to create minutes similar to those published by the City of Iowa Falls after City Council meetings. Those minutes include the date and time of the meeting, the people who were present and any action that was taken. Hoffman said the minutes won’t include details about the supervisors’ discussions at the meetings.

Evans said that practice – of doing only what’s required – complies with law, but not necessarily the spirit of the law.

“They only have to document action, but nothing precludes them from doing the right thing in the spirit of openness and transparency,” he said, referring to providing information about discussions.

Most of the supervisors’ meetings are held in the conference room on the lower level of the courthouse in Eldora. Since 2013, the supervisors’ regular meetings - which are attended by county employees, members of the public and the media - have been recorded and the videos uploaded to the county’s YouTube channel. But none of the board’s other meetings – including special sessions that are held in the room that’s equipped with the video recording equipment – have been recorded. Hoffman said that’s because only two county employees - IT/GIS Director Micah Cutler and Network Engineer Matt Jones - know how to use the equipment.

“We need to get other people trained,” said Hoffman.

Evans said it would be a good step for the county to begin recording all meetings, especially because it made the effort and spent the money five years ago to equip a room for video recording. Recordings of special meetings could be especially helpful for members of the public who want to understand how elected officials arrived at a decision about an issue.

“I would contend that work sessions are where more discussion happens,” Evans said. “Nothing precludes them from recording those.

“It leads skeptics to wonder if they don’t want that video recording to come back and haunt them in the future,” he added.

Hoffman said there’s no intent to deceive the public, and he’s thankful that the questions arose so they can be addressed.

“While I know nothing is being hidden, the public perception may not be the same,” he said.

Moving forward, Hoffman said the county will keep and publish meeting minutes, but there will be details to iron out as the county adjusts to a new routine.

“It’s one of those things where I don’t mind making this change, but some of our meetings are going be brutal for some people. I don’t know many people who want to sit through hours of meetings about HVAC,” he said, referring to recent discussions about upgrades to the courthouse’s heating and cooling system.

“There are going to be some challenges,” he said. “We’re going to have to be strategic about it. It’s changing behaviors.”