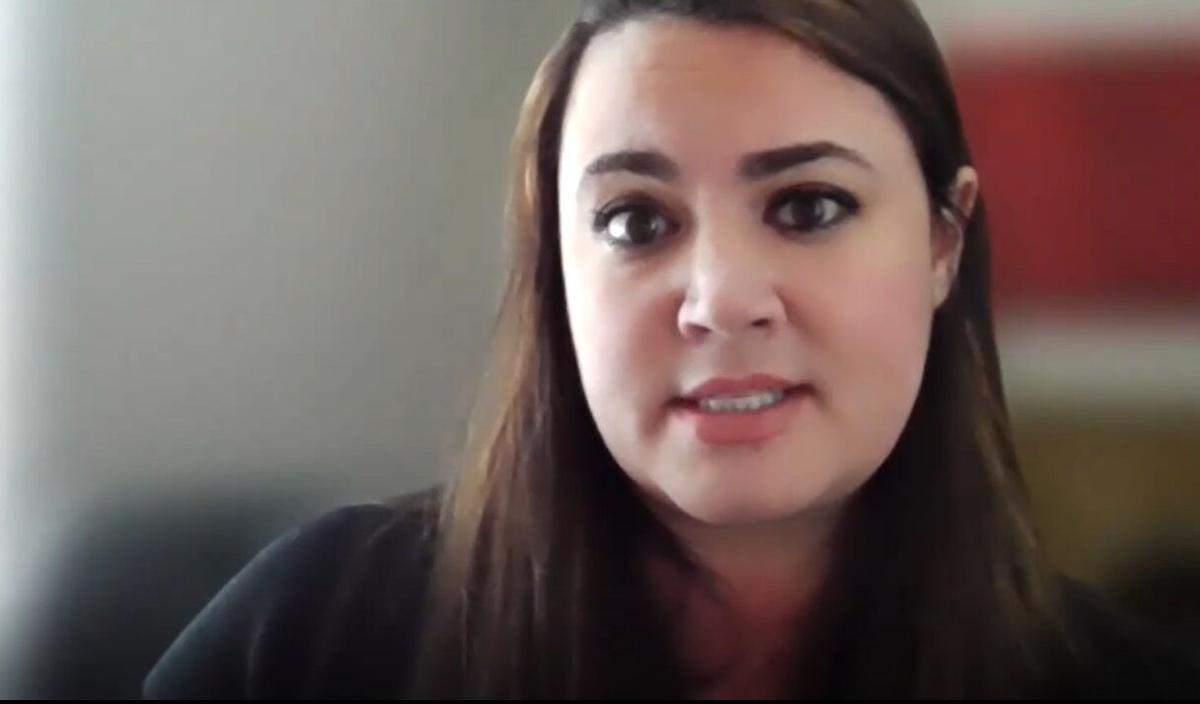 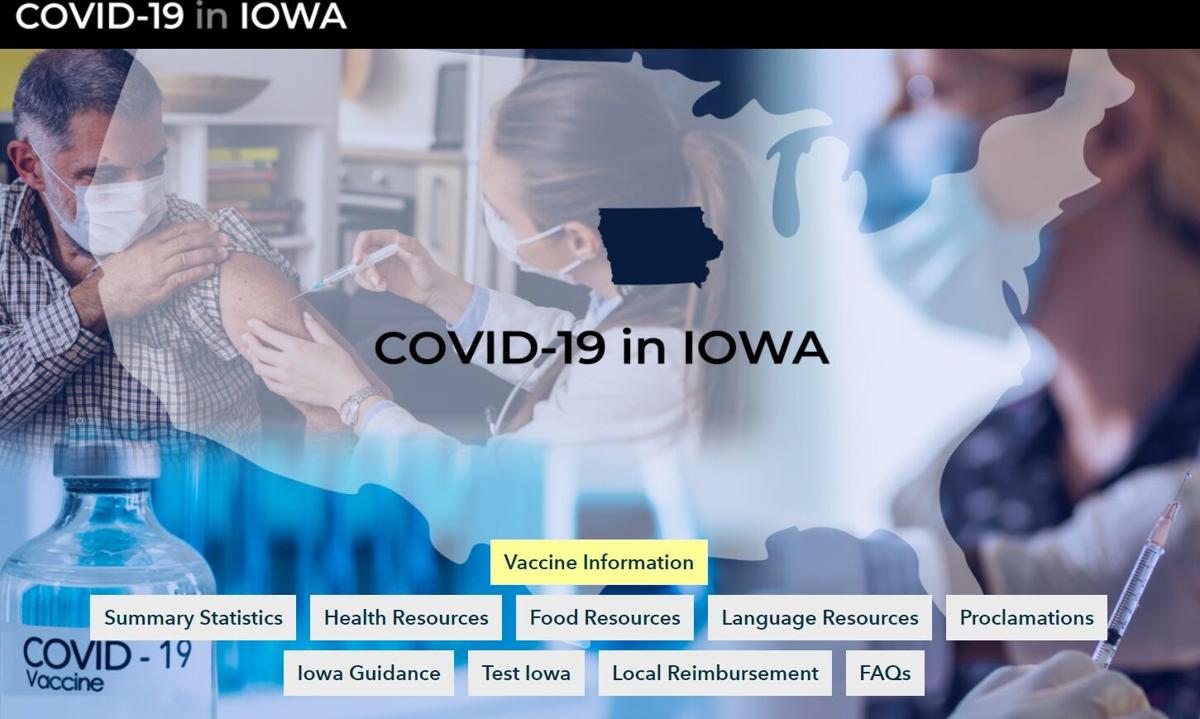 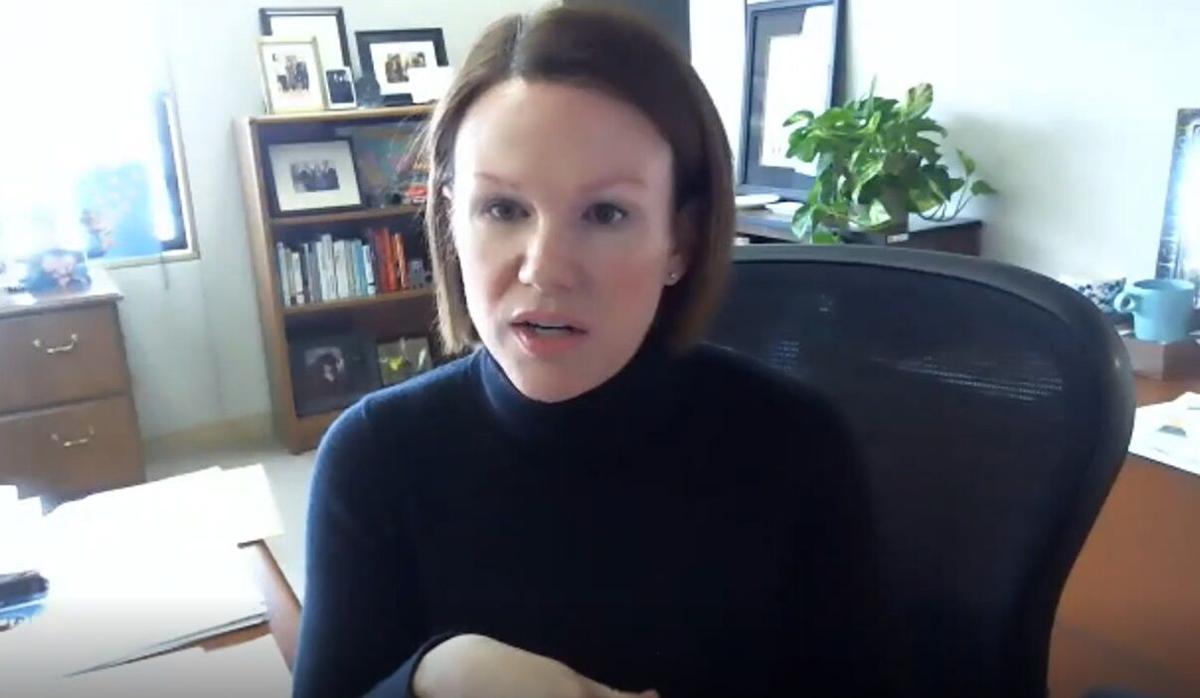 Changes to the Iowa Department of Public Health's coronavirus website have altered the way data are being reported and the way positivity rates of the disease are being calculated.

Last week, IDPH Director Kelly Garcia announced that the department would change its website to remove some data that has become cumbersome for her department to track. In a call with reporters on Feb. 17, Garcia said the website would remove the “individuals tested” numbers - both for the state as a whole and for individual counties. Instead, it is reporting only “total tests.”

Last spring, when the state launched the website it began reporting individuals tested, which it said was the result of "de-duplication" of tests. If a person was tested for COVID-19 more than once, only their most recent test was reflected in the individuals tested graph. That practice came under criticism last summer when epidemiologists said the number didn’t give a full picture of the number of tests that were being performed. In October, the state added another graph - "total tests" - to report the total number of tests performed each day.

Garcia said the work required to report individuals tested has become increasingly time-consuming as more tests have become available and over-the-counter tests are expected to enter the market this spring.

"The process to de-duplicate these tests by individuals became incredibly complex," she told reporters. In October, she said, approximately 825,000 Iowans had been tested and 1.3 million total tests had been conducted. As of last week, the number of individuals had nearly doubled and the number of total tests had tripled. "While this is good news for many, many reasons, the expansion of testing approaches will further limit the ability of public health to monitor all of these results on an individual level."

The website updates went live on Friday afternoon. In addition to removing “individuals tested,” the website no longer includes a graph showing the number of individuals who have tested positive each day. The website shows only the total number of positive tests, which has not been de-duplicated to remove multiple positive tests for a single person. There is no total showing the number of positive individuals for the state or individual counties. To find that number, website users must add the "positive individuals" reported for PCR tests and for antigen tests. The numbers are reported as a total, not divided out on a graph by day.

State epidemiologist Dr. Caitlin Pedati said the changes reflect a shift in the way the state is looking at the virus.

“As you move across time, it’s no longer helpful for the general public to know what happened last year as it is to know what’s going on in the past one to two weeks, with two weeks being the incubation period for the virus,” Pedati said on the call with reporters. “The reason for trying to help focus on that information and focus on sharing that information is because that’s how people can understand what’s happening lately in their communities and that can help inform them in making safe and healthy choices.”