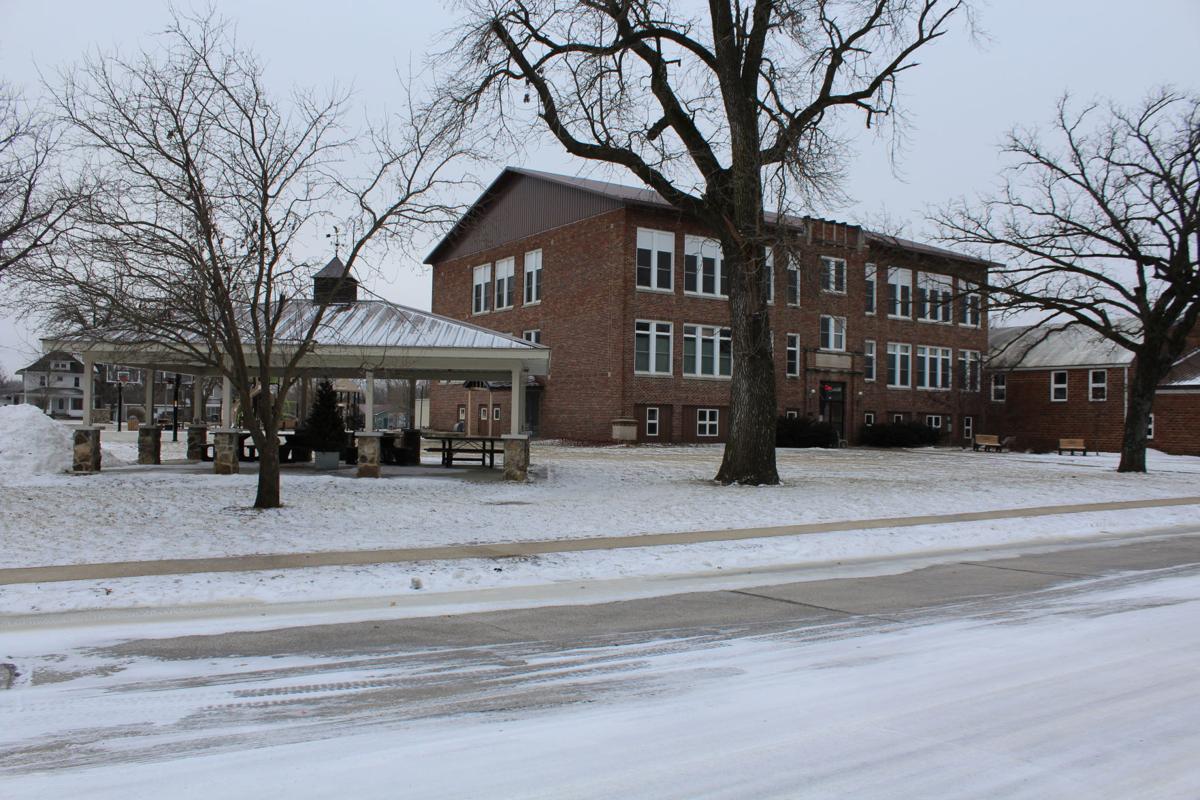 The Steamboat Rock Schoolhouse hasn’t been home to students for more than 20 years, but it hasn’t gone unused. Owned by the city, it has housed a restaurant as well as various businesses. Partnerships have been the key to keeping the cornerstone of the small town viable. 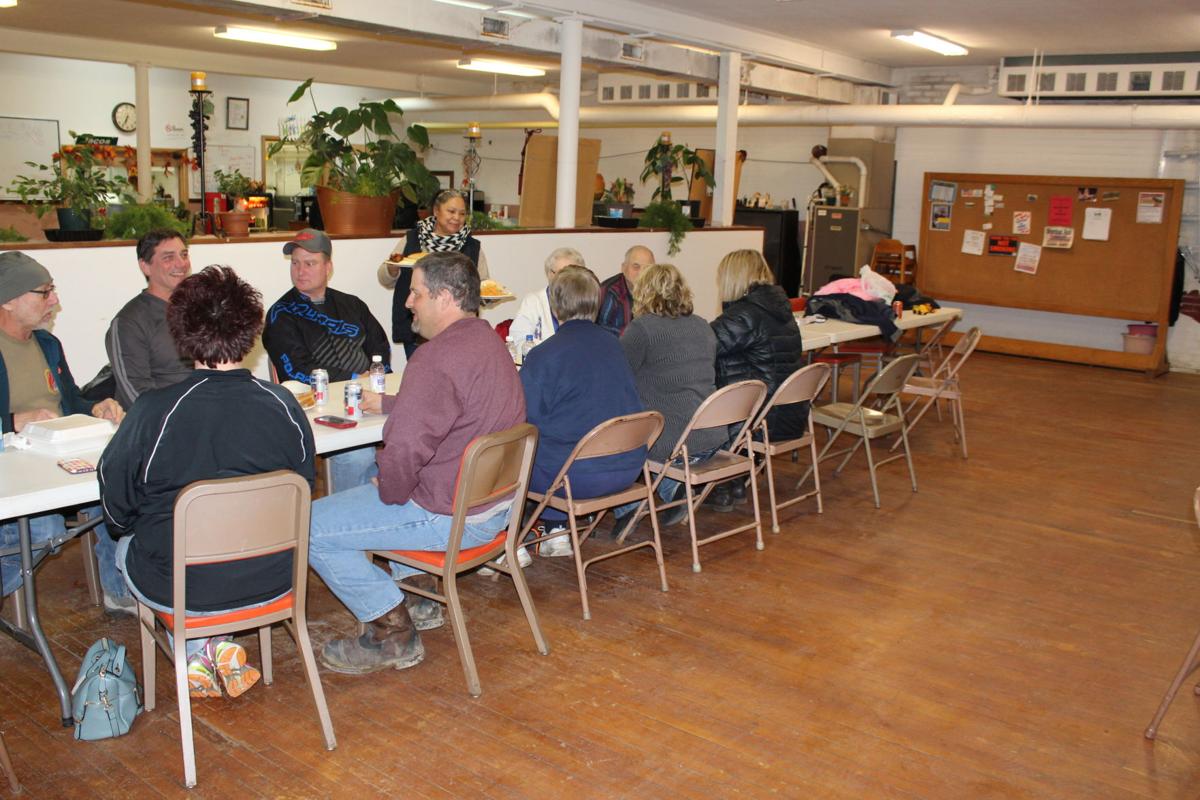 While businesses have come and gone over the past decades, the old cafeteria has remained in almost constant use as a restaurant. Today it’s home to Mama’s, a Mexican restaurant that gets good reviews for the quality and quantity of food it serves. 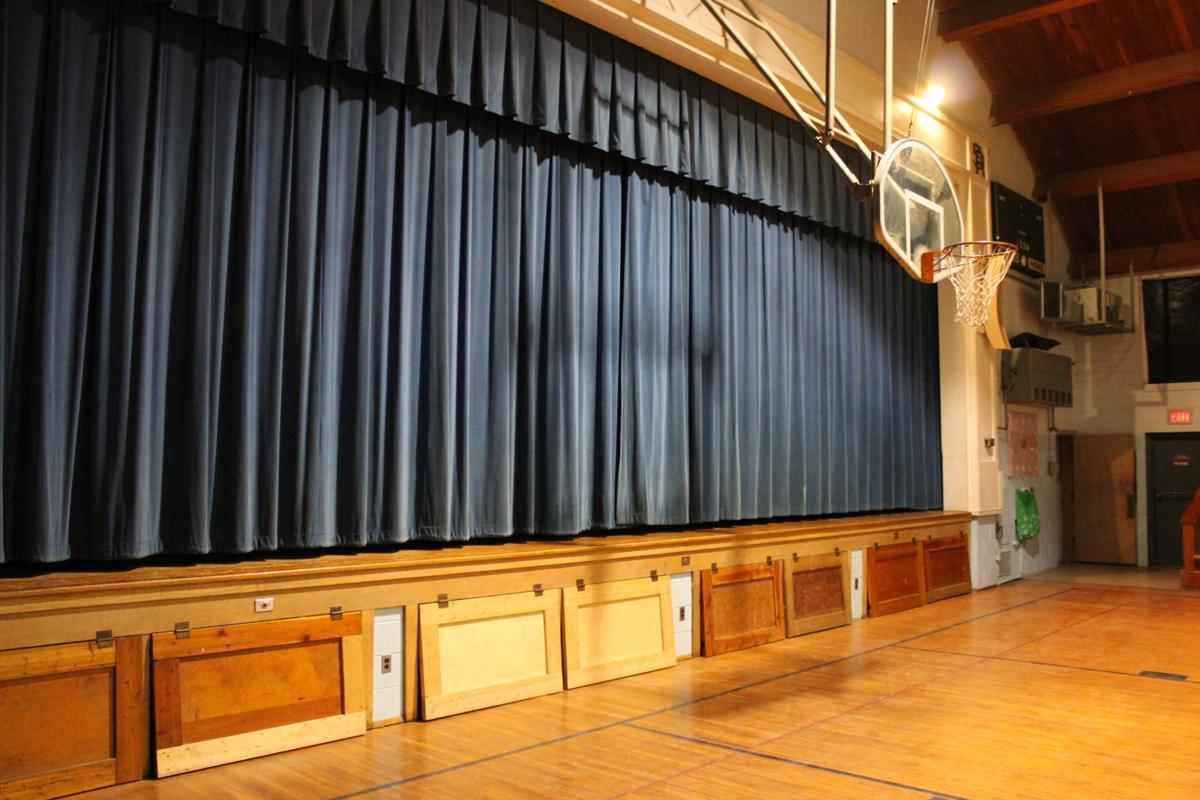 While much of the schoolhouse in Steamboat Rock is being used as a restaurant and retail space, the gym continues to play a key role in keeping the property attractive. It can be rented out for very little money, and has been used for family gatherings and wedding receptions in recent years. 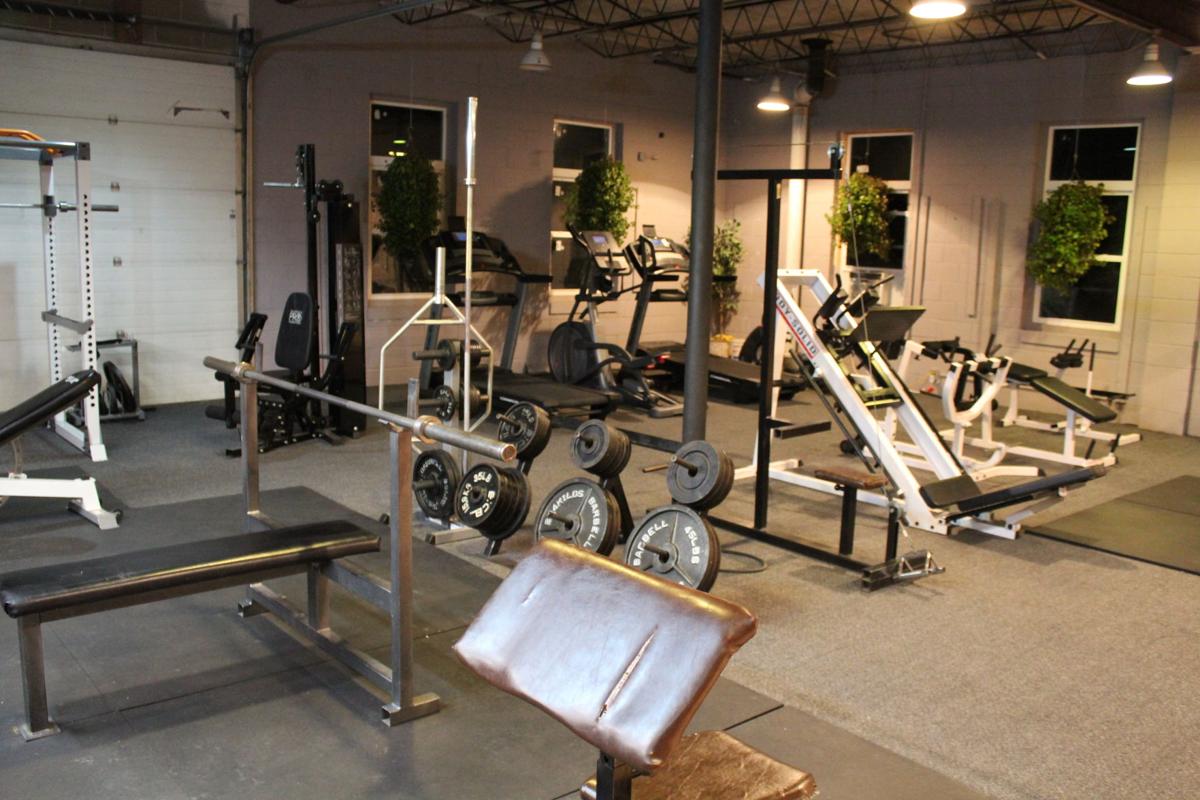 A fitness center occupies a portion of the schoolhouse in Steamboat Rock. Through community involvement, the building has found new life housing businesses and restaurants.

Anyone who attended school at the old Steamboat Rock Schoolhouse probably won’t notice much of a difference when walking into the school today. The building hasn’t actually had students running the halls or learning in classrooms for more than 20 years, but much of the décor that was on the walls when the students left is still there.

In the entryway to the gymnasium, there’s still the trophy case, with the centerpiece of the 1943 state championship basketball trophy being shielded from the world by the glass door. It’s surrounded by various other trophies earned by school teams of the past before the school shut down in 1997.

Current Mayor Marvin Veld was sitting with Schoolhouse Committee member Craig Babcock, a few other council members and several others from the community at the Tuesday night social, held every Tuesday starting at 5 p.m. at the school and lasting until people are ready to go home.

Mexican food and beer are passed around a table as class photos dating back to 1900 stare at them from the walls in what was once a cafeteria and originally a gymnasium. Veld said he can remember in first grade there being a balcony overlooking the room. Then in 1955, there was a remodel and the current gymnasium was added to the school, with the original building constructed in 1928.

The weekly social is held in one of the businesses now housed in the school, Mama’s, a Mexican restaurant that gets good reviews and is known for generous portions.

While Veld said the weekly social was a way to get together, have some fun and have some good food, it also serves as a sort of fundraiser for the school’s operation.

Bills were something that had to be considered when the AGWSR School District approached the city about selling the school building after it was closed.

“We had meeting after meeting,” Veld said.

The mayor said most everyone was in favor of getting the schoolhouse at the time it was offered. The cost of upkeep was definitely a consideration, but in the end, the city paid the $1 asking price and then had to decide whether to keep the historic structure or have it demolished.

Veld said it was going to be about $300,000 to have it torn down, plus another $25,000 for asbestos removal before the demolition. Some residents didn’t believe it would cost that much to demolish, Veld said, but those were the estimates he got from area contractors.

The decision was made to turn the old school into a place that could be rented out for commercial purposes.

With that came some upgrades. Like most old school buildings, this one had a boiler. That didn’t seem to make sense when all the rooms weren’t going to be used all the time, so zone heating was installed. About 100 windows also were replaced. There were roof repairs as well, bringing the bill to about $250,000. Those improvements were done about 10 years ago.

Committee member Babcock said they had also thought about turning some of the space into apartments or lofts but that didn’t come together. The city went as far as buying some bedroom sets. But then direction changed and the city went forward with the plan to offer rooms to businesses.

“At one time, we had quite a few businesses,” Babcock said. “We had just about every room rented out.”

The school has 13 spaces it can rent out to small businesses. Most proprietors open small shops that sell knick knacks or thrift store-like operations.

Babcock said the renting of the spaces goes in cycles. Right now, there’s a bit of a shortage in renters. That leaves the city and the schoolhouse committee looking for other ways to pay the $3,000-a-month or so in bills for the school.

One thing the city has done is moved itself into the school. Veld said the city was paying to heat the building anyway, so it moved out of the old city hall, sold that, and took up residence in the school. Council meetings are held there now on the lower level on the south side of the building.

The committee also holds fundraisers throughout the year. Babcock mentioned the St. Patrick’s Day dinner at the school last year.

The building also has several spots that can be rented out, fairly inexpensively. The gymnasium is a nice space for a wedding reception and there are other meeting rooms for smaller gatherings. The city will rent out the large space for around $100.

Babcock said there had been a few elaborate wedding receptions in the gym where the decorations made guests forget it was an old school gym.

The gym also is used for an annual Christmas program. Area churches come together and put on the program. It’s been done seven times over the last eight years, Veld said. While that isn’t a huge money generator, Babcock said it pays for itself and they generally have some money left over to put in the school’s account.

The Christmas program has been popular in the area, even bringing in people from places like Grand Jivante (or Presbyterian Village, as it was previously known).

“We try just about everything so the city doesn’t have to pay the bills,” Veld said.

Babcock said there’s been a wide variety of stores in the schoolhouse over the years: a western store, a place that taught quilting classes and more. Right now there’s a fitness facility where people can go to exercise and lift weights, a thrift store and the restaurant, as well as a few other ventures.

The third floor of the building is vacant at the moment, but could be rented out if there was an interest.

While city leadership wants the schoolhouse to remain successful, Veld said sometimes the building does create some division in the community. He said it doesn’t always seem like the town wants to support the businesses it houses.

Veld has thought about opening a business himself in the school. He used to deal in Ertl farm toys and still has a large collection of them. He’s toyed around with the idea of putting some up for sale in one of the spaces at the school. That may come sometime in the future.

There are also plenty of people who volunteer to do things at the school, Veld said. He said that is just part of small-town living.